As I start the second day of working from home due to the United Kingdom's Government recommending this as one of the measures to combat the Coronavirus pandemic, I start my day with a walk in our sparsely populated park. Day one felt like a treat, I started the day with music, a healthy breakfast and a sweet cup of coffee, but that high lasted a few hours. After a few hours, especially around the time, I would have been done with lunch at work, the second half of the day, it wasn't so thrilling as such. I did get a lot of work done which is the bonus part but the human interaction.

After getting used to being in an office space, you wake up and you had a plan - beat the traffic. You rush out of the house to catch your train and maybe find a spot within the carriage you could just about fit in. Getting squished on the train on your daily commute is a right of passage if you ever consider building a life in the dynamic city of London.

While on a morning walk to get some fresh air before I am hunched over my desk to carry on the day's task as a Software Developer, I saw a few people going on a run. I noticed the wide gap as we all crossed each other's paths. The Social Distancing Order is being taken seriously by people. I also noticed how the young people (myself included) were keeping as much distance from older ones or those perceived to be older.

While halfway through my walk around the park, a certain lady is walking at a faster pace than myself, walked a bit to the side, creating a 20-mile long gap between us before overtaking. I found this hilarious because I also left the house with the fear that other humans are now dangerous. Seeing others behave the same way just brought to my awareness of how crazy the virus situation is.

Looking across the field, I could see people doing precisely that and keeping the distance, obeying the Social Distancing Decree. The only folks lucky enough to walk with a close company are dog owners: dogs - a man's best friend.

I finally hit the gym. My building's gym usually has about four to five people in the morning. Today I met two, and by the time I left, we were down to two. The building managers have always provided wipes for cleaning the equipment. I didn't use it as much and previously though the guys who did were germaphobes. Fast forward, and I am one of those guys. Clean the mat, clean the handlebars, clean, clean everything. One you are in the gym and see more than three other people, we postponing working till next available time. I wonder how commercial gyms are doing in this season?

Challenges working from home will impose include - not looking forward to returning home, missing that colleague interference from time to time, physically attending meetings and seeing human faces rather than audio-only interactions. With internet and privacy issues, you are most likely going to have more audio call meetings than video.

Not looking forward to returning home is the significant change in working from home situation. Usually, you would go to work, have a long day and look forward to returning to the quiet at home (depending on your case). And when you are back home, you get to discuss how your day went at work but when the house is the workplace - how would you describe your day at work?

There is also the issue of eating. While at home, being so relaxed, there is a tendency to snack a lot. Pacing yourself is difficult. I am pretty good at avoiding snacks while outside the house. On day two of my work from home, I have had lots of fruits, four cups of coffee and a massive portion of food during lunchtime. 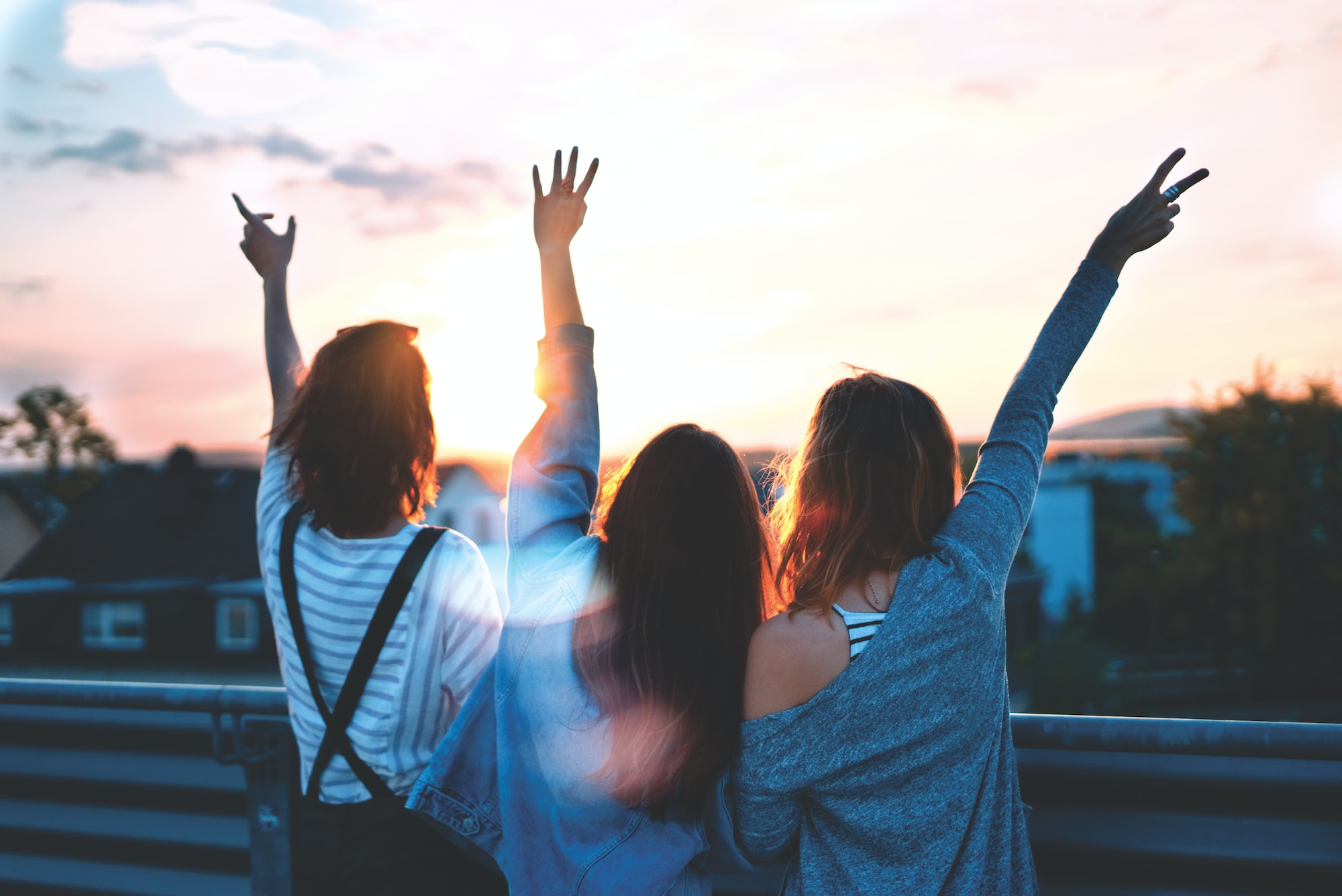 So what makes up a good friendship and how does one get formed. I found myself in front of the mirror this morning while brushing thinking out loud. From my childhood, I have two close friends I pretty much take as my brothers, and I wondered what the key ingredients of this relationship are?

I have been shopping around for an RSS reader. I prefer a self-hosted solution since I am not in the mood to pay for a feed search functionality. I did find one called Miniflux. It is a small and no fizz RSS reader.